Pyrenees is a range of mountains that extends from the Atlantic coast to the Mediterranean Sea. The highest peak rises to a height of 3404m (11,168 feet). Generally the best season for kayaking is when the snow is melting April-July, and the highest season for work is July-August. On the western part, in Euskal Herria, the mountains are smaller and rain is needed. Most kayaking rivers are in central Pyrenees, with the highest peaks. There are many low volume creek rivers, and still have to run more. Usually the roads are near the rivers, but going from valley to valley takes time, specially crossing the range. 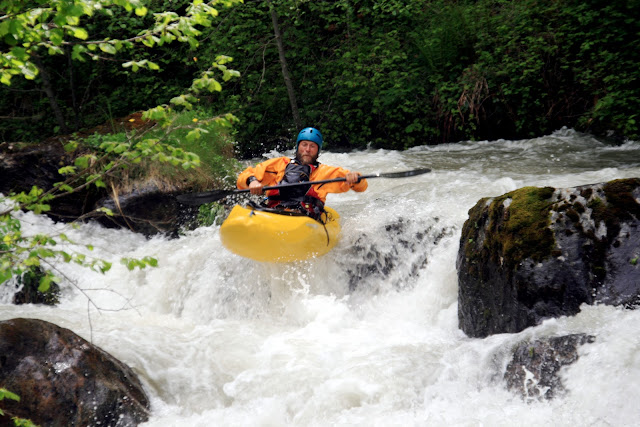 There are few river guidebooks that are like bibles for some: “White Water Pyrenees” from Patrick Santal, Gorka Ferro’s Aragonian rivers guidebook, etc.  You can check water levels in internet:
-For the south: www.saihebro.com (or http://195.55.247.237/saihebro/index.php?url=/datos/mapas/tipoestacion:A/mapa:H3),
-For the north: www.eauxvives.org
-For the Leitzaran and Araotz rivers near Donostia: www4.gipuzkoa.net/oohh/web/eus/02.asp 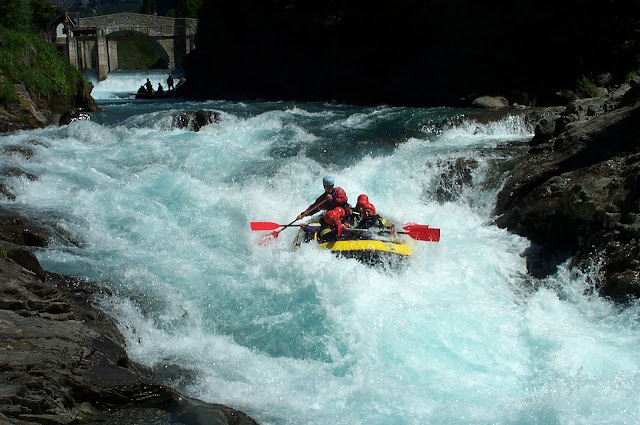 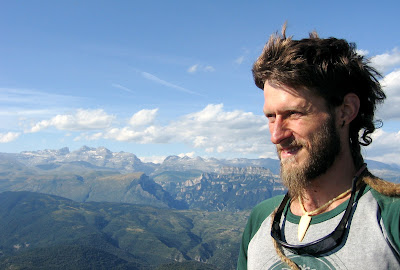 Enjoying the scenery of Monte Perdido and other peaks. 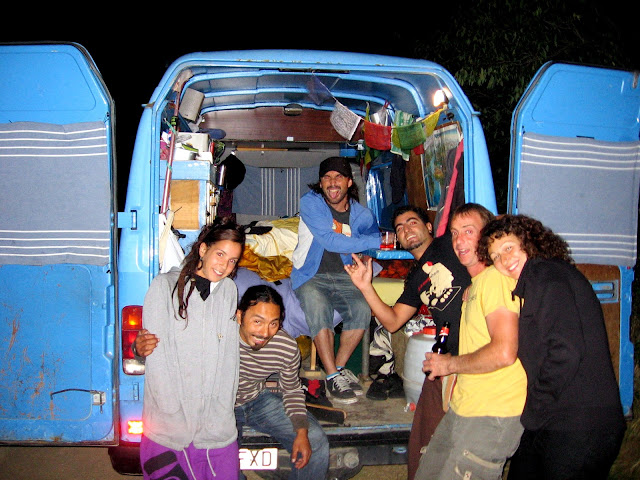